Former Chelsea and Arsenal winger Willian is training with Fulham as he seeks a move back in European football after a brief spell with Corinthians.

The Cottagers have yet to offer the 34-year-old a contract and are keeping the arrangement casual as the Brazil international awaits offers on a free transfer.

Willian left his home country after his family grew unsettled and sought a return to Europe, where he has spent most of his adult life.

Marco Silva saw an opportunity to bring in an international player to help lift the level of his training sessions as he awaits further signings. 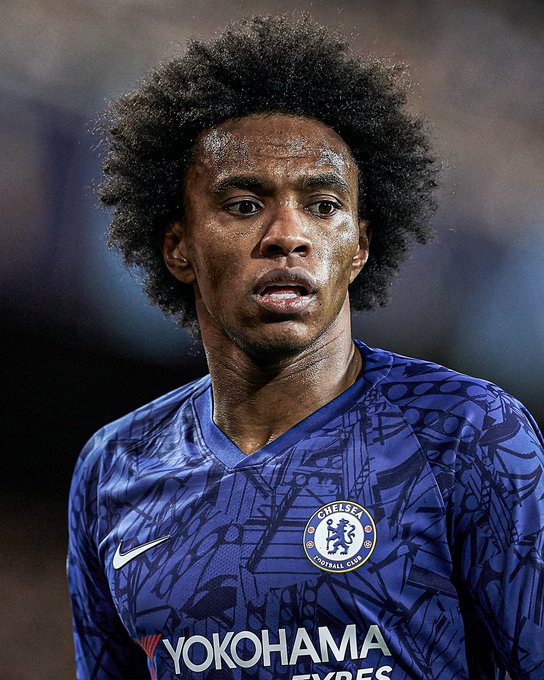 The west Londoners are in talks to sign Justin Kluivert on loan from Roma with further talks ongoing around forwards including Bordeaux’s Ui-jo Hwang, Bayern Munich’s Joshua Zirkzee and Brighton’s Neal Maupay.

Silva is keen to bolster his flanks after Shakhtar loan star Manor Solomon suffered a serious knee injury in training, the manager having already felt he was short on numbers in the position after Harry Wilson was also ruled out.