The Italian football league has launched an enquiry after Napoli striker Victor Osimhen suffered racist abuse from the stands during a Serie A match at Verona on Monday.

Now they wish to know exactly which part of the stadium and which section of fans were involved in the racist chants. 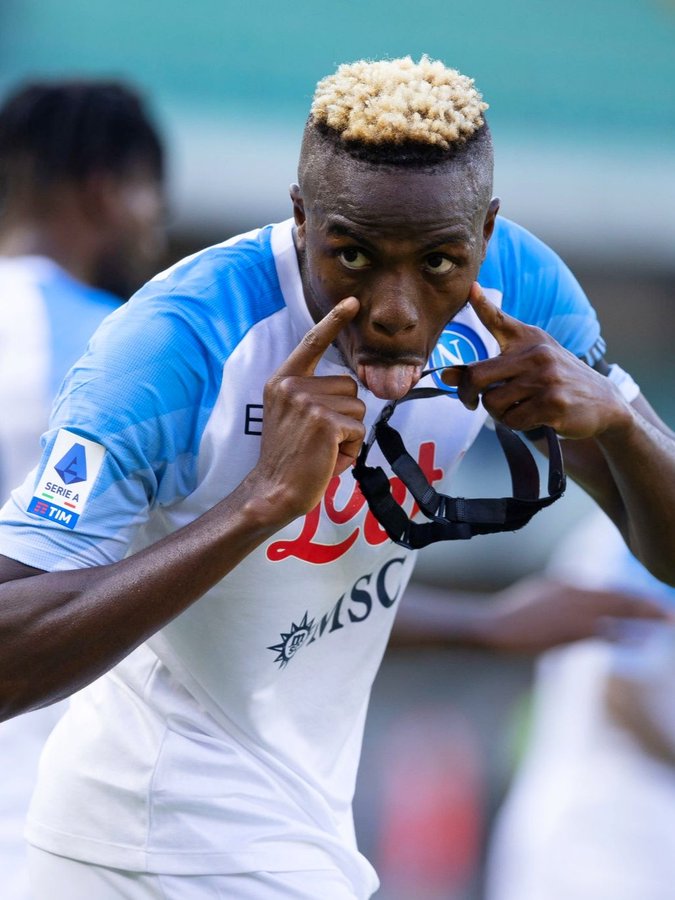 An AFP reporter at the game heard a section of the home support launch monkey chants at Osimhen, the latest episode of racist chanting at Verona who have a long history of far-right sympathies among their hardcore support.

Nigerian forward Osimhen was among the scorers in a thumping 5-2 win for Napoli.